Skip to content
Previous Next
Engines for New Research Ship

Aarhus University has a new, large research ship named after Aurora, the goddess of dawn. Aurora is the first Danish research ship to be built in 30 years, and Nordhavn is to deliver her two main engines.

Her maximum speed is 11 knot. 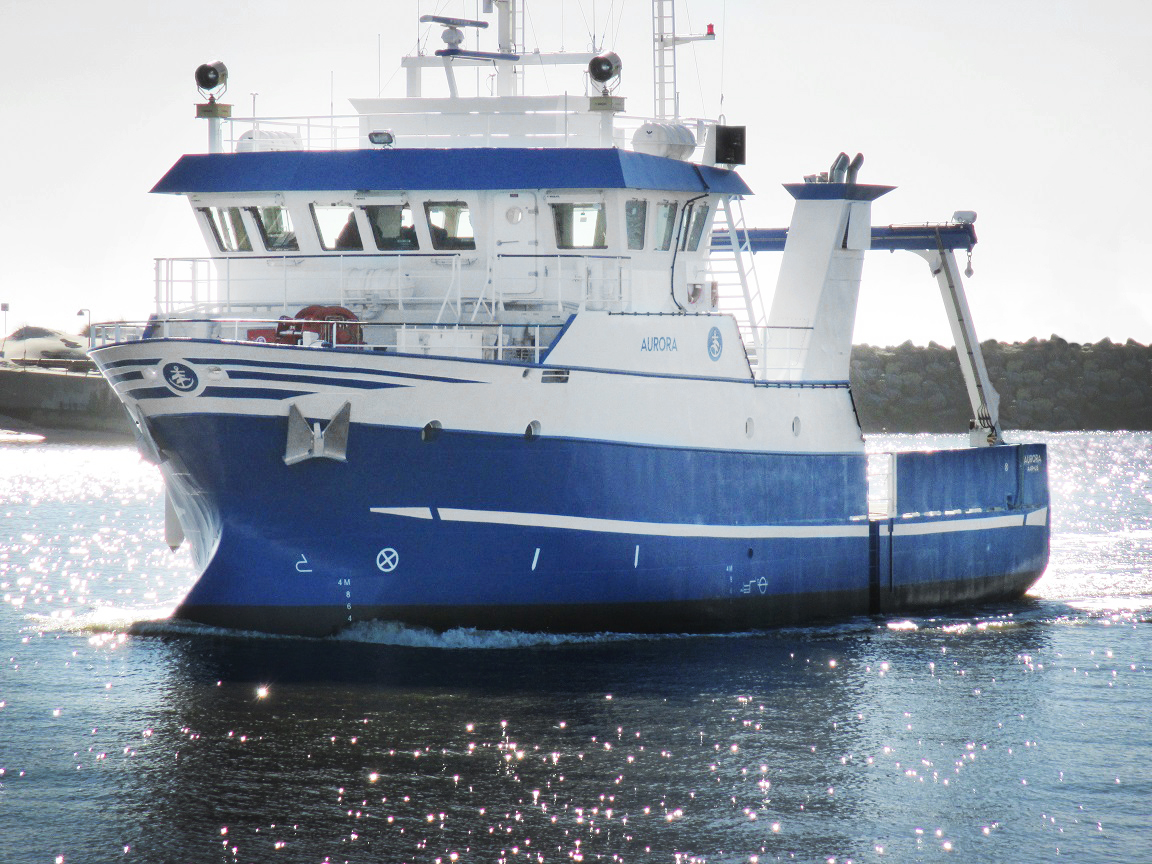 Aurora can handle 10-day voyages with max. 14 men on board, including crew, and that is a large number compared to previous research ships.

In the design process, 30 other international ships have been looked at to create the best and most modern research ship that could be used for many years to come.

Nordhavn has been given the honour of delivering some important parts of the large machinery to Aurora. These are the main engines, which are two Scania engines of the type DI13 – 736 kW, as well as auxiliary machinery consisting of a Scania engine and a Sisu engine – 428 kW.

The ship is built on Hvide Sande Shipbuilding and Boatbuilding and has been underway for 7 years.

The large research ship is equipped with the latest technology for seabed surveys. It has also been important that all equipment can be easily set up and taken back down, providing a high degree of flexibility.

Aurora is also equipped with sound-absorbing propellers to provide researchers with the best possible working conditions.

Aurora will not only be used as a research ship but will also sometimes be a platform for teaching high school students as well as courses for students in marine biology and geology.

The Department of Bioscience and Geoscience at Aarhus University have purchased and are responsible for the operation of Aurora.

Congratulations to Aarhus University on Aurora!