A small greeting from our two fitters Jan Baunmøller and Morten Svenningsen, who have been on assignment in Turkey for Dutch Amasus Shipping’s EEMS.

The task was to refurbish 3 engines on one of the EEMS ships, which included replacing the engine blocks on all engines.

To ensure planned operations at Amasus Shipping’s EEMS, the job was carried out while the ship was sailing back and forth between Turkey and Greece.

We had to say hello from the two fitters and say that the entire work went according to plan. 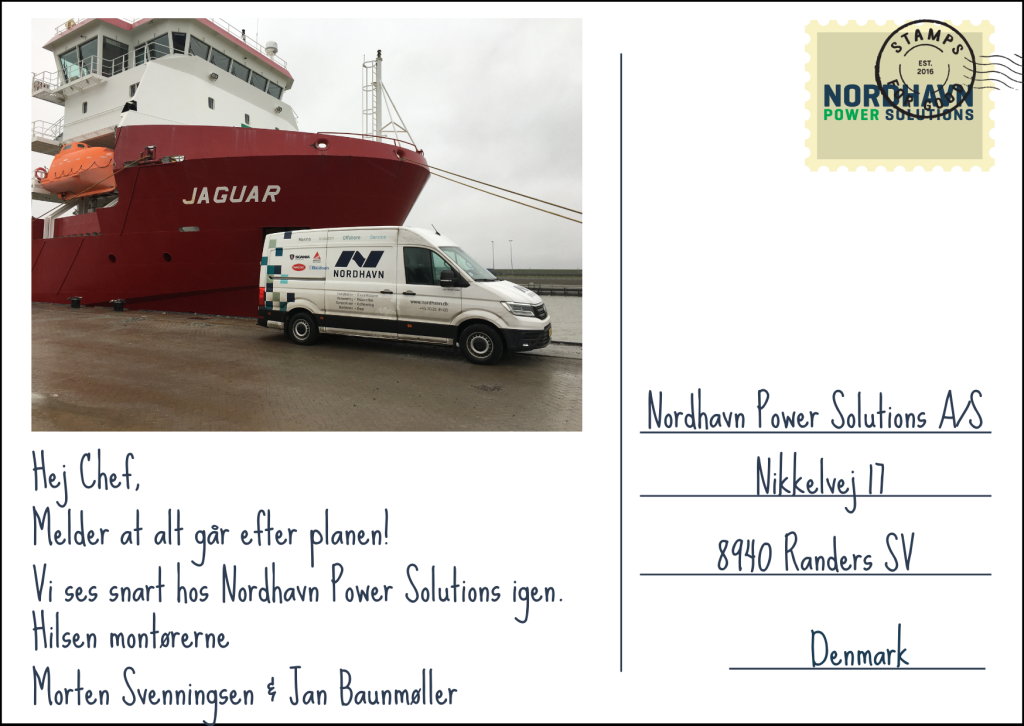