Skip to content
Previous Next
WHAT DOES THE MARITIME INDUSTRY THINK ABOUT OPERATING ON METHANOL?

WHAT DOES THE MARITIME INDUSTRY THINK ABOUT OPERATING ON METHANOL?

We have spoken to a number of prominent people in the maritime industry about a future where methanol will play an important role.

At Nordhavn Power Solutions, we have talked several times over the past year about methanol as one of the green fuels of the future. We have, among other things, launched a methanol engine and a methanol powered generator container.

In this video, you can hear more about what the industry itself thinks about a future where methanol is used. 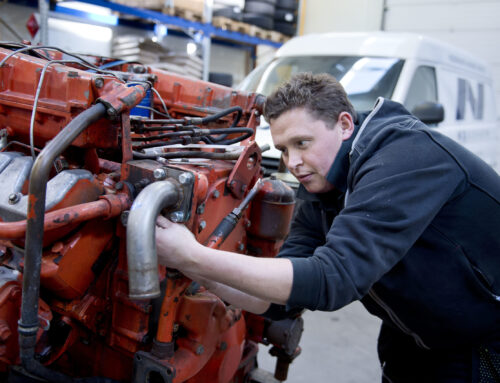 15-YEARS ANNIVERSARY AT THE WORKSHOP 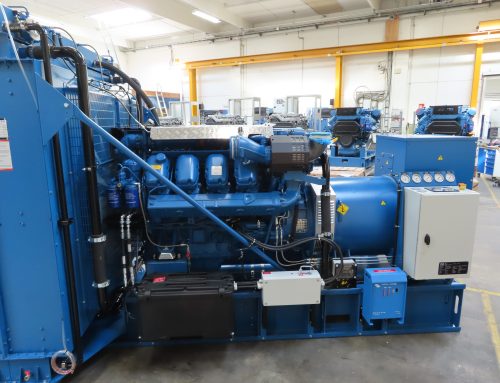 SUN AND WIND ON THE ROOF 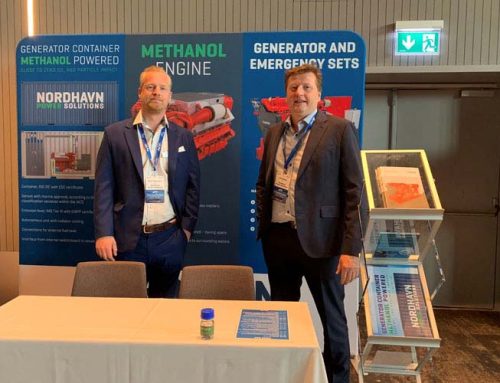 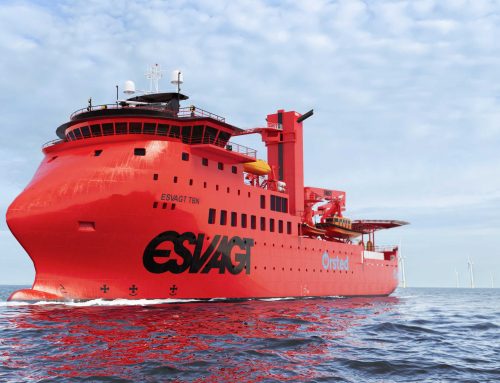